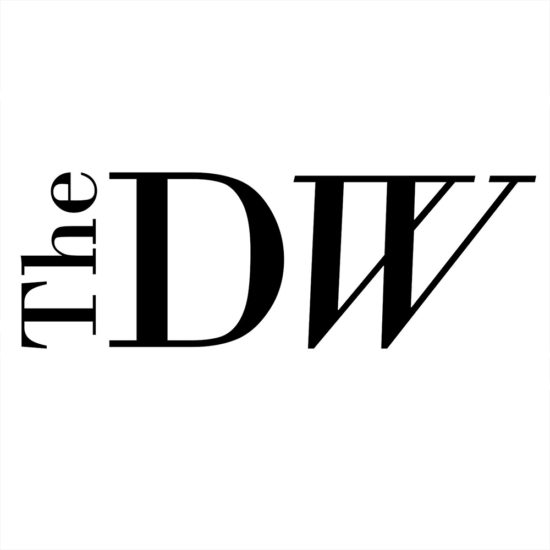 Texas Association of African American Chambers of Commerce: All Business – All the Time! 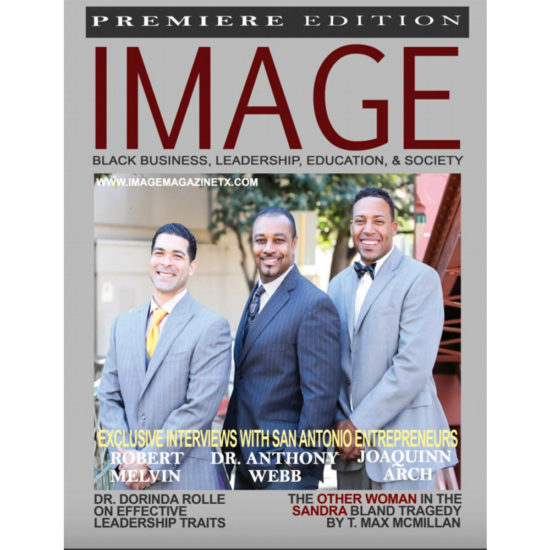 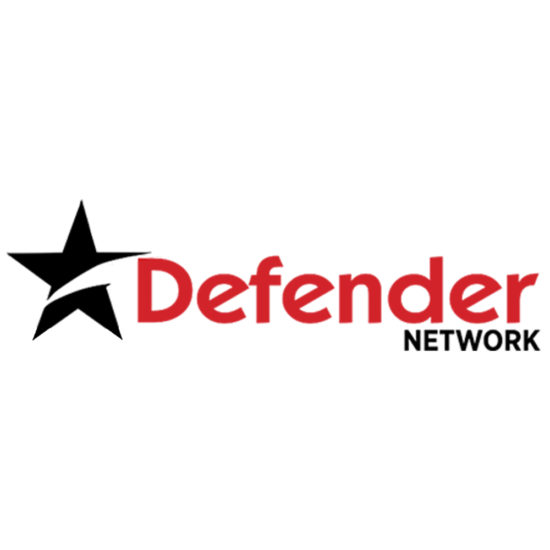 “Justice is not BLIND” 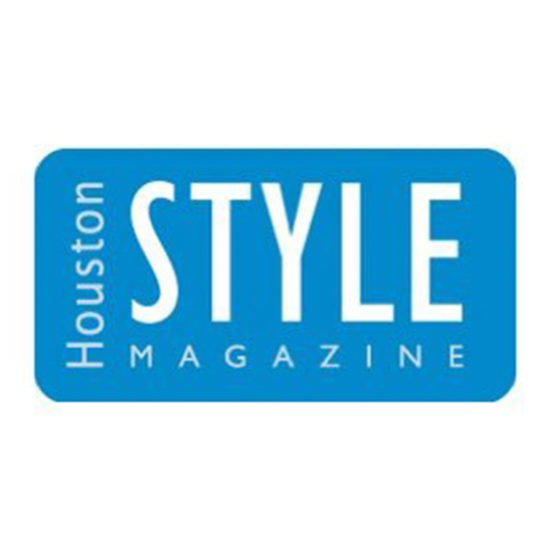 Austin – We Have a Problem! 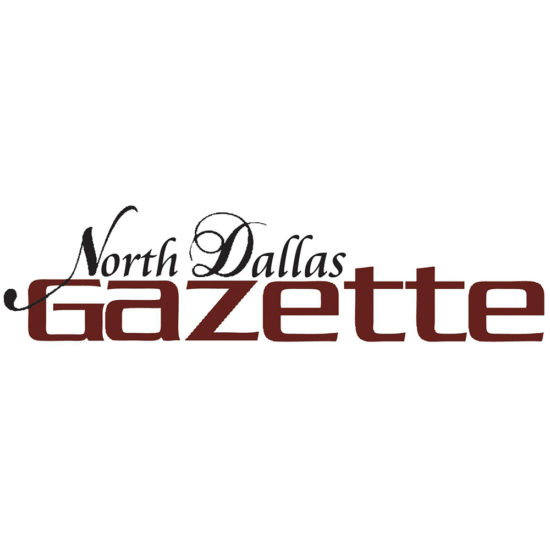